URGENT! MAKE YOUR VOICE HEARD FOR OUR CULTURAL VENUES! 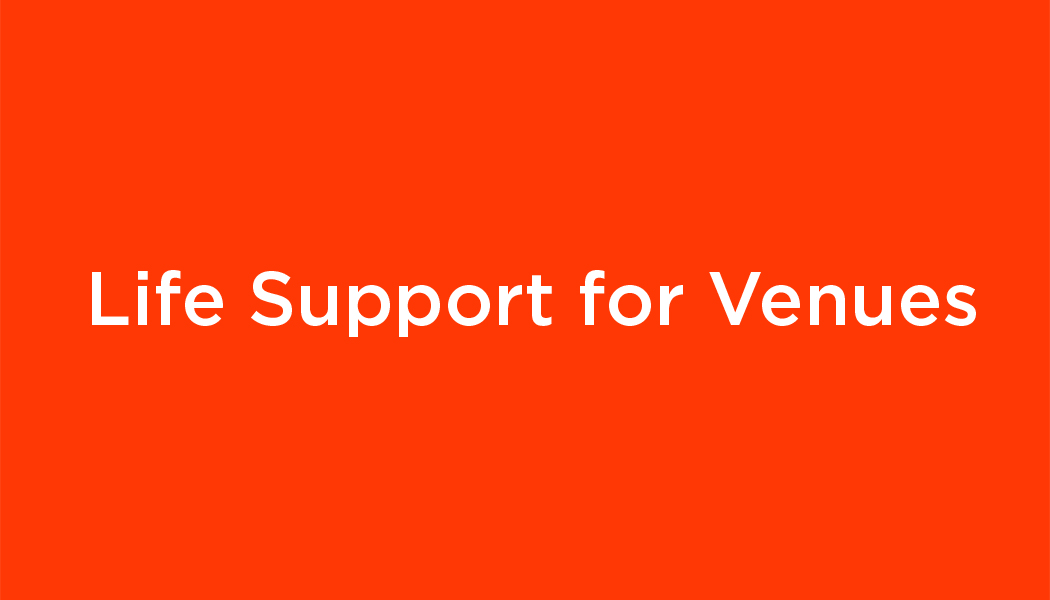 As you may have heard the Oregon Legislature is meeting this week in both an Emergency Board session and a special session. We need your voice.

Our colleagues have been working hard on convincing our policymakers to allocate federal CARES dollars to keep our performing arts and culture venues open. We call this “life support for venues” (with thanks to Jim Brunberg!). Led by Representative Rob Nosse and the Independent Venue Coalition, this effort makes it clear that funding nonprofits and small businesses is critical to Oregon’s COVID-19 recovery. We must be at the table for economic support if we are to recover.

The time is now! The Emergency Board will vote soon to make this allocation.

Please let members of the Emergency Board know how important this investment is to your communities and to Oregonians all across this state.

We need letters, emails, and phone calls to these members who are listed below.

Thank you for joining us in this effort!
Cultural Advocacy Coalition